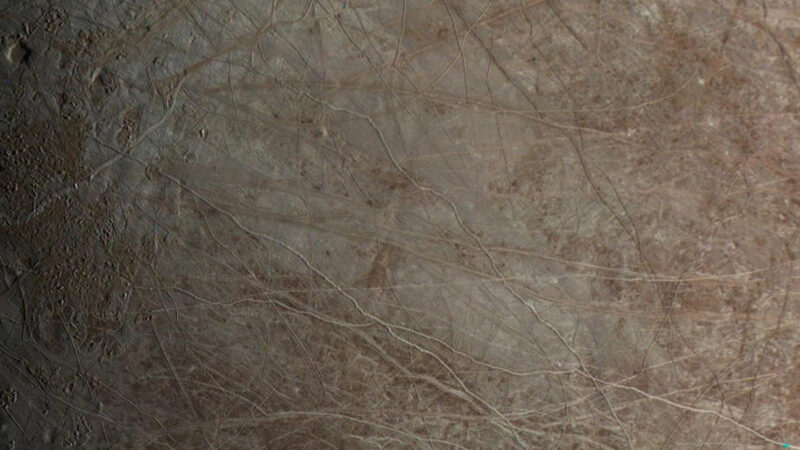 Juno’s unprecedented views of Jupiter and its moons are a gift that keeps on giving.

The NASA spacecraft was originally slated to end its mission in 2018 after completing 34 orbits of the giant planet. It’s now on orbit 47. How long scientists will get this front-row view of these worlds isn’t clear, particularly as the spacecraft zooms ever closer to the gas giant and the powerful, destructive radiation of its magnetosphere.

But Juno is tough, said space physicist Scott Bolton, principal investigator for the Juno mission, at a December 14 news conference in Chicago at the American Geophysical Union’s fall meeting. The spacecraft “is built like an armored tank, and its shields are holding,” said Bolton, of the Southwest Research Institute, which has headquarters in San Antonio.

Science News headlines, in your inbox

Headlines and summaries of the latest Science News articles, delivered to your email inbox every Friday.

Thank you for signing up!

There was a problem signing you up.

After entering a wide orbit…

The carbon-free energy of the future: this fusion breakthrough changes everything |