Homo naledi may have lit fires in caves at least 236,000 years ago 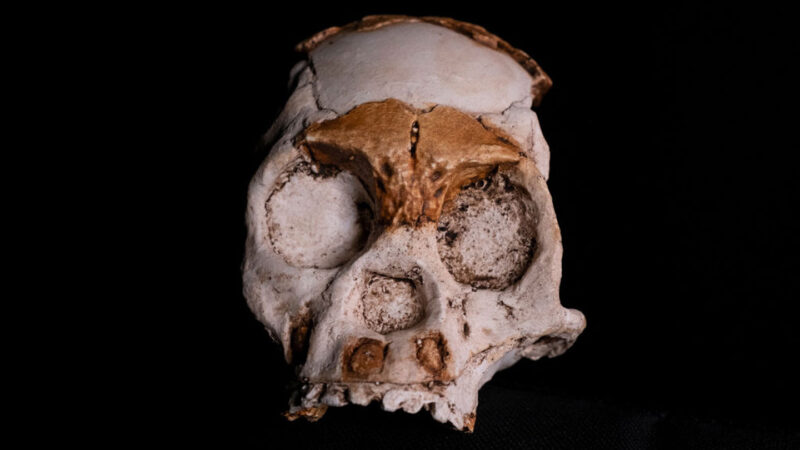 An ancient hominid dubbed Homo naledi may have lit controlled fires in the pitch-dark chambers of an underground cave system, new discoveries hint.

Researchers have found remnants of small fireplaces and sooty wall and ceiling smudges in passages and chambers throughout South Africa’s Rising Star cave complex, paleoanthropologist Lee Berger announced in a December 1 lecture hosted by the Carnegie Institution of Science in Washington, D.C.

“Signs of fire use are everywhere in this cave system,” said Berger, of the University of the Witwatersrand, Johannesburg.

H. naledi presumably lit the blazes in the caves since remains of no other hominids have turned up there, the team says. But the researchers have yet to date the age of the fire remains. And researchers outside Berger’s group have yet to evaluate the new finds.

The Ledger: Music Stocks Are Rebounding at the End of a Rough Year