Long considered loners, many marsupials may have complex social lives 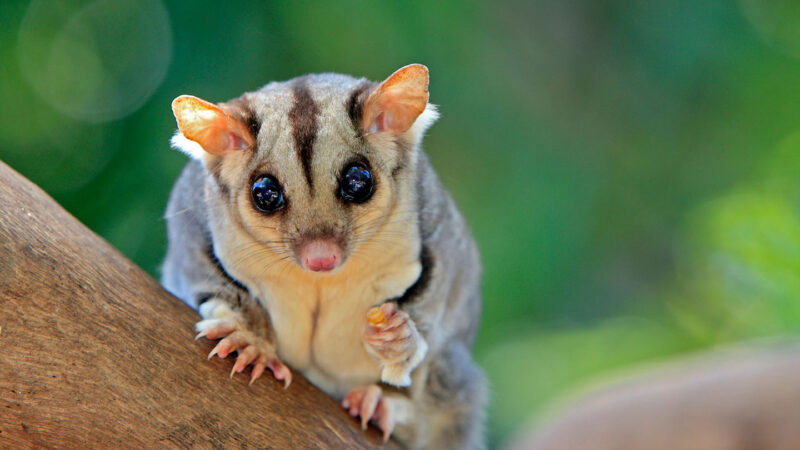 Marsupials may have richer social lives than previously thought.

Generally considered loners, the pouched animals have a wide diversity of social relationships that have gone unrecognized, a new analysis published October 26 in Proceedings of the Royal Society B suggests. The findings could have implications for how scientists think about the lifestyles of early mammals.

“These findings are helpful to move us away from a linear thinking that used to exist in some parts of evolutionary theory, that species develop from supposedly simple into more complex forms,” says Dieter Lukas, an evolutionary ecologist at the Max Planck Institute for Evolutionary Anthropology in Leipzig, Germany, who was not involved with the study.

Mammals run the gamut of social organization systems, ranging from loose, ephemeral interactions like aggregations of jaguars in the South American wetlands to the antlike subterranean societies of naked mole-rats (SN: 10/13/21; SN: 10/20/20).