Driscoll’s recent acquisition of UK based Berry Gardens Limited (BGL) is described by representatives as a consolidation of both knowledge and resources, and expected to introduce new varieties and innovation for sustainability to the British berry market.

News of the merger first broke in early November, with the two firms having collaborated t for the past twenty years. However, the reach of this partnership has barely scratched the surface. 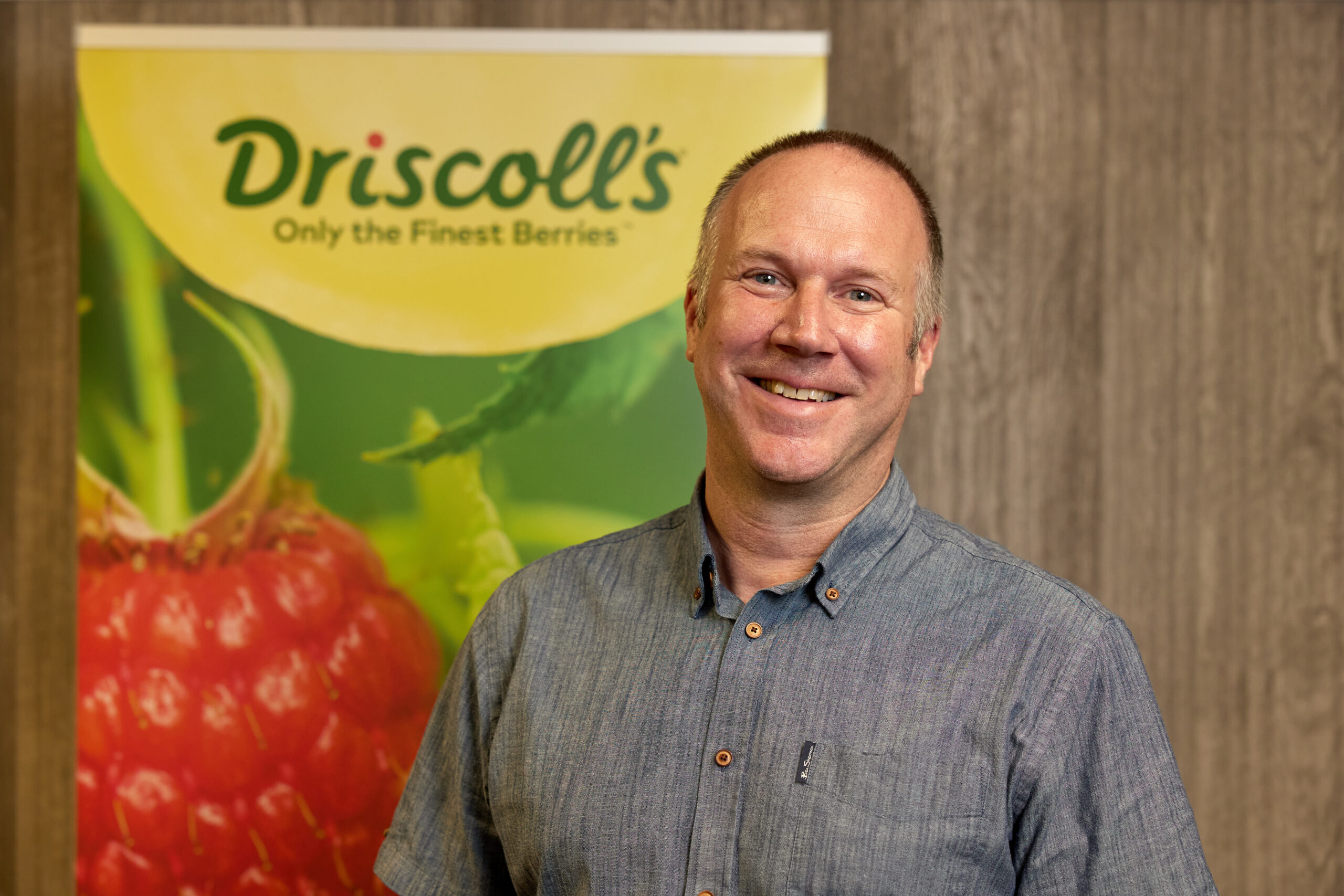 FreshFruitPortal.com spoke to Nick Allen, BGL’s general manager, about the scope of the integration. Although the first few days since the completion have certainly been intense, the executive emphasized the climate of nourishment and learning that’s being developed as both teams start to become one.

One of the stronger and most exciting points of the merger is the arrival of new varieties. According to Allen, some of Driscoll’s exclusive varieties are already grown by the Berry Gardens Growers Limited (BGG) co-operative, particularly blackberries. But some of the newer cultivars pose a very promising business opportunity.

“We are really excited about getting greater access to Driscoll’s Reyna and Sofie premium raspberries as we move forward. They can sit very well in a premium market in the UK and that is a huge excitement to us. And they got some great blueberry varieties down the track as well, such as Victoria,” said the executive.

Innovation is another great asset that BGG is looking forward to leverage, said Allen.

“We’ve now partnered formally with the leading berry company in the world and they have the genetics and superior I&D investments. If we combine that with our scope in the UK and Driscoll’s world wide network and all of their knowledge, we’re looking to put out an offering that enhances what we already got and builds on it”, he said.

The European Paper Packaging Alliance (EPPA), which seeks to provide paper-based low carbon and health-safe products with a low environmental impact, is also on Allen’s list of perks coming from the merger.

“I’m really excited to get out there and push the core messages around delighting consumers, but also to talk about innovation as we lead the way in the category in terms of moving away from plastics.”

As for customers and consumers, Allen said they will also start to see these innovations come through as both companies learn about each other and move forward.

“2022 has been a really good quality year and the weather conditions have been great, really suiting Driscoll’s varieties and you can see that in our customer feedback. We need to take that forward into next year and build on the message around the flavor of Driscoll’s varieties,” Allen said.