When Russia cut off a key flow of cheap natural gas this year following its invasion of Ukraine, many European countries were left scrambling for fuel as prices soared, raising serious questions about the continent’s energy future.

But gas wasn’t the only fuel to face a major test this year. Nuclear and hydropower faltered amid maintenance delays and extreme weather, while record wind and solar power generation saved Europe from a far worse fate, according to data from Ember, an energy think tank.

Europe’s Energy Mix During Its Year of Crisis 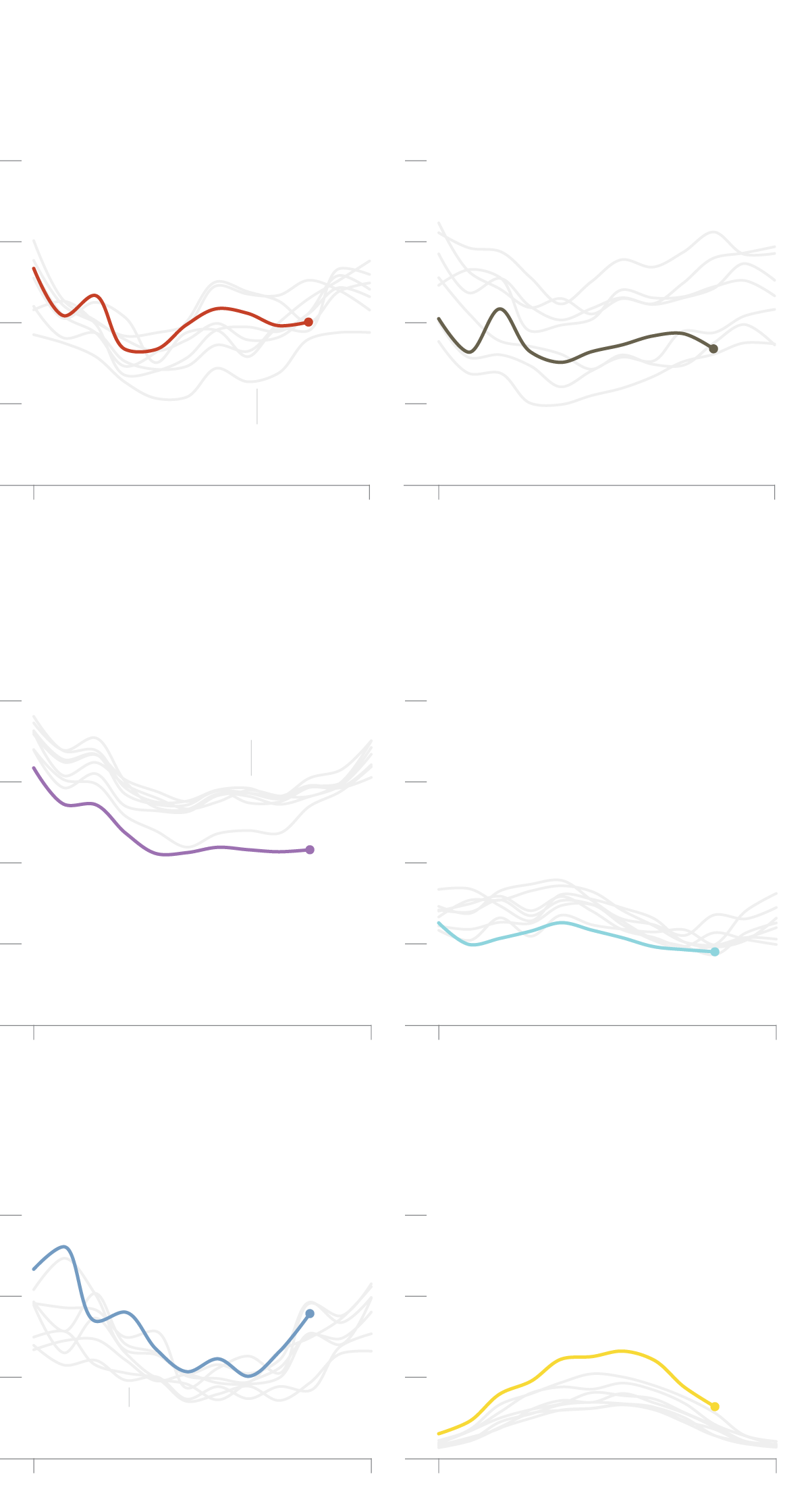 In terawatt hours of energy per month

But nuclear energy and hydropower hit their lowest levels in nearly a decade.

In terawatt hours of energy per month

The Marine Lab in the Path of Climate Change’s Fury?

Businesses must be considered in roadwork plans