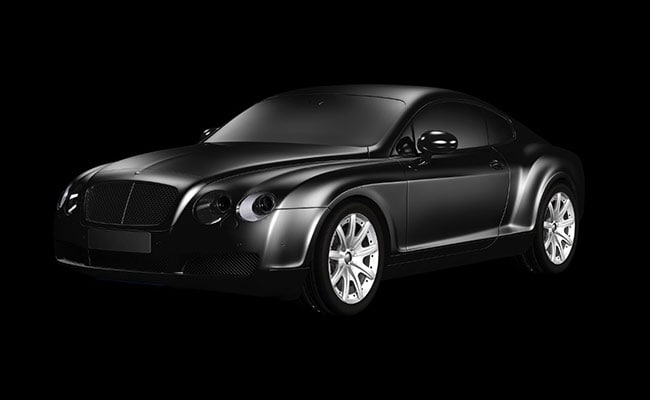 All the categories for vehicle retail sales closed in green.(Representational)

Total vehicle retail sales were 28 per cent higher year-on-year during this year’s over the month-long festival season.

Sales of vehicles in all categories were in the green with 2 Wheelers, 3 Wheelers, Passenger Cars, Tractors, and Commercial Vehicles growing by 26 per cent, 66 per cent, 28 per cent, 33 per cent and 28 per cent, respectively, the Federation of Automobile Dealers Associations (FADA) data released on Monday showed.

On a year-on-year basis, total vehicle retail for the month of October 2022 saw a growth of 48 per cent. All the categories closed in green with 2W, 3W, passenger vehicles, tractor, and commercial vehicles recording 51 per cent, 66 per cent, 41 per cent, 17 per cent and 25 per cent upside, respectively.

When compared with October 2019, a pre-covid month, total vehicle retails for the first time closed in green with an increase of 8 per cent. Except for 3W which saw a marginal dip of 0.6 per cent, all the other categories were in green with 2W, PV, tractor and CV growing by 6 per cent, 18 per cent, 47 per cent and 13 per cent.

“Auto Retail for the month of October’22 saw an overall growth of 48%. With most of the month under the festive period, the sentiments were extremely positive across all categories of Dealership outlets,” said Federation of Automobile Dealers Associations (FADA) President Manish Raj Singhania.

Manish Raj Singhania added festive season of 2022 brought cheer to the auto industry as for the first time customers of every category came out in good numbers and took part in festive purchases, thus making it the best in the last 4 years.

Dealers say that sentiments have also started improving at the rural level but the same needs to sustain for at least the next 3-4 months. Apart from this, new launches and good customer schemes also played a pivotal role in helping revive demand.

The 3W segment showed a massive growth of 66 per cent year-on-year(YoY) but was marginally below the red line in 2019 by de-growing 0.6 per cent.

The sub-category figures clearly show that shift is happening towards electric vehicles (EV) adoption, while internal combustion engine vehicles are no more favorites. In a few pockets due to permit issues, new vehicle sales have taken a hit during the month.

The passenger vehicle segment continues to see extremely high demand, especially in SUV and Compact SUV segments including higher variants in most of the product categories.

With better vehicle availability coupled with new launches, the segment also witnessed the best Festive Period in a decade by surpassing 2020 festival sales by 2 per cent.

“The CV segment continues to come back on track by growing 25 per cent YoY and 13 per cent compared to 2019. Festivities ignited better fleet sales. With mining and infrastructure projects increasing in various regions, demand has been keeping well and is also coming back on track,” added Singhania.

On the near-term outlook Singhania said that with festivities ending, the immediate next month generally witnesses a certain amount of softness in sales.

While farmers will start receiving their crop realizations, the overall sentiment continues to show some headwinds, especially in the 2W rural segment. For auto retails to show strength, the 2W segment will have to grow for at least 3-4 months over pre-covid months to come out of the woods.

Most of the manufacturers will now start migrating towards manufacturing OBD-2 norms vehicles. This will definitely see a steep price increase across all categories of vehicles as and when they hit the market. Also with year-end coming close, many customers wait for vehicles manufactured in the new year.

(Except for the headline, this story has not been edited by NDTV staff and is published from a syndicated feed.)

Featured Video Of The Day

What Google Said After Facing Rs 936 Crore Fine In India

As midterms near, clergy preach politics and civics lessons