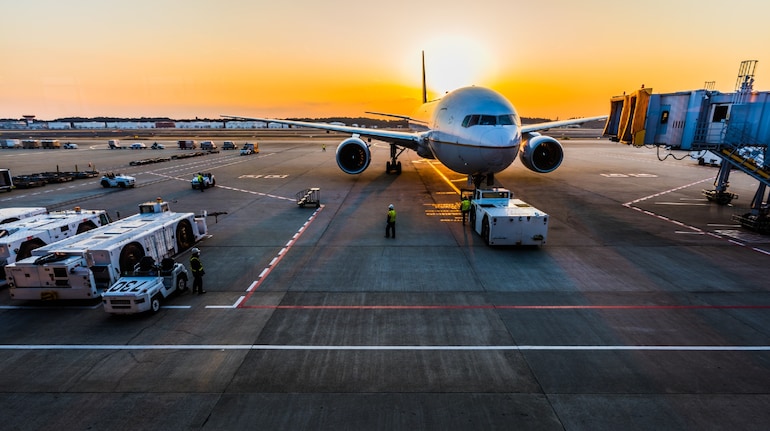 Even as the Mopa airport in Goa is set to be commissioned next month, political leaders are at loggerheads about whom the facility should be named after, but the state government has maintained silence on the issue.

While a section of leaders is demanding that the new International Greenfield Airport at Mopa should be named after the state’s first chief minister late Dayanand alias Bhausaheb Bandodkar, another has sought that it be named after Dr Jack Sequeira, the first leader of opposition of the Goa Assembly.

Chief Minister Pramod Sawant had on Friday announced that the airport would be commissioned by Prime Minister Narendra Modi after December 8, depending on the availability of his dates.

Speaking at a public gathering at Pernem on Friday, former Goa Rashtriya Swayamsevak Sangh (RSS) chief Subhash Velingkar said the Mopa airport should be named after Bandodkar as he had understood the true ethos of the state, unlike the current lot of politicians.

“We will not tolerate it if they try to give any other name to the airport. There is a demand cutting across all political parties that the airport be named after Bandodkar,” Velingkar said at the meeting.

The meeting was organised by like-minded people at Pernem taluka where the airport is located. Several politicians, including former Union Minister Ramakant Khalap, were present for the meeting.

“Bandodkar represented a different value system, which was in sync with the state’s original character. However, over the last few years, mostly from 2012, the values of Goa have been trampled upon,” Velingkar said.

Meanwhile, the BJP’s Goa unit spokesperson Savio Rodrigues said in a statement that the new airport should be named after Dr Jack Sequeira, the first leader of opposition in the Goa Assembly.

There was no better tribute to the man who saved Goa’s identity when some political leaders wanted to merge the state with Maharashtra, Rodrigues said.

Everyone has a right to demand that an important state infrastructure be named after someone important to them, he said.

“There is no doubt that Dayanand Bandodkar was one of Goa’s prominent and respected political leaders. But the Mopa international airport should be named after a leader who fought to retain Goa’s identity and not let it merge with Maharashtra,” he said.

However, CM Sawant has maintained silence over the issue.

Talking to reporters during his visit to the airport on Friday, Sawant said the decision about naming the facility will be taken by the Union Civil Aviation Ministry.

“We will inform the ministry, whatever we have to,” the chief minister said.

Rally Buckling From Fed, Megacaps, Cloud Stocks; What To Do